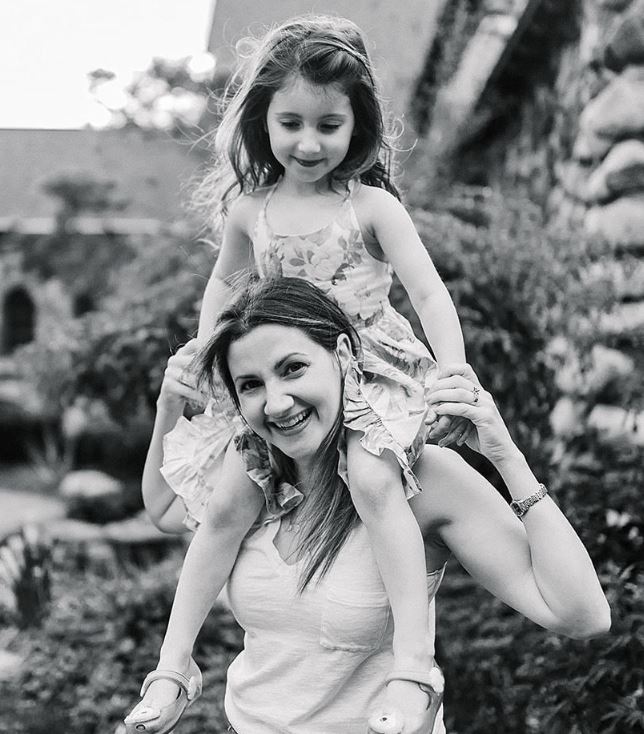 Sara Lipson owns and operates Communication Station of Michigan, PLLC. Sara received her undergraduate degrees from Michigan State University in 2007, majoring in Communicative Sciences and Disorders, with an additional major in Psychology. She earned her Master’s Degree in Speech-Language Pathology from Saint Xavier University in Chicago, Illinois in 2009. With more than 10 years of experience, she has had the pleasure of working with hundreds of families in the local area, helping children with speech and language delays/disorders develop their skills and flourish to be functional communicators.

Sara believes that every child has the innate right to communicate. She works tirelessly to provide an evidence-based, fun, and individualized plan to help each child achieve his/her maximum communicative potential.

The Communication Station of Michigan provides speech and language therapy to clients while working together with their families. Based in Metro Detroit, Speech-Language Pathologist Sara Lipson creates unique, evidence-based programs to help children communicate clearly and effectively within a safe environment. From toddlers to adolescents, Sara helps all populations with a wide range of disorders including Autism Spectrum Disorder, developmental disabilities, and hearing impairment.

Through individualized assessments and plans, Sara is committed to helping our clients improve their speech and language skills in areas of: receptive/expressive language, articulation/phonology, pragmatics, apraxia, fluency, hearing impairment, and cognitive deficits among other developmental/acquired speech and language disorders.